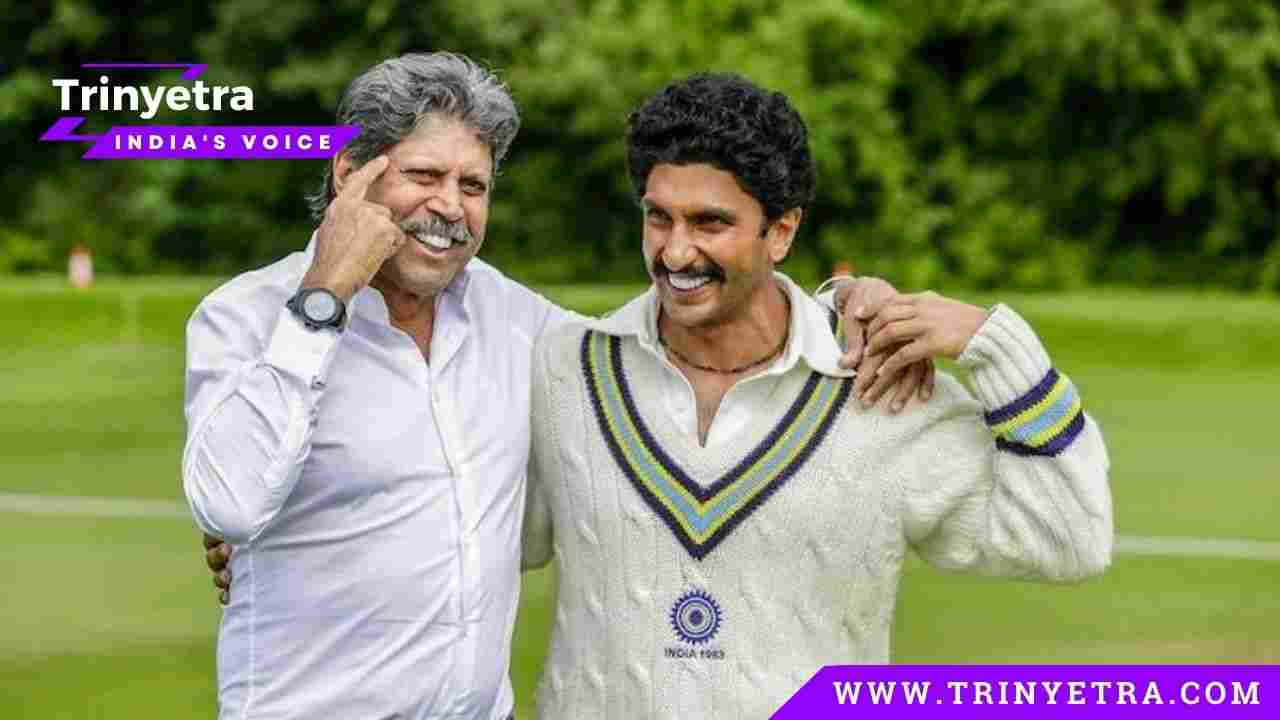 Kapil Dev is none other than a pride of India and he is the greatest all-rounder which India has given to the world. He is the person who helps the Indian team to lift the first-ever World Cup in Cricket, in that match, India defeat the team of West Indies in the finals with 43 runs under the captaincy of none other than the legend Kapil Dev.

Kapil Dev is a great cricketer and the greatest bowler in India’s history. Kapil Dev holds the position of the person who scored over 5,000 runs and taken more than 400 wickets in the Test cricket match including international.

Kapil Dev’s real name is Kapil Dev Ramlal Nikhanj. He born and grew up in Chandigarh, India on January 6, 1959. His ancestors were Pakistani and they were from Dipalpur, Pakistan. Kapil Dev’s father name is Ram Lal Nikhanj and his mother name is Raj Kumari . Kapil has four sisters and they were born in Pakistan. After partition of India his family moved to India and lived in Fazilka, Punjab. Kapil and his two brothers were Indian born.

kapil Dev’s father was a famousTimber Merchant. Later, kapil along with his family they moved to Chandigarh, India. Kapil Dev completed his education from D.A.V school and joined a cricketer to receive his classes of cricket from Desh Prem Azad.

Kapil Dev made his career in cricket in November 1975 and debut with team of Haryana who played against the team of Punjab and with the kapil’s best performance, the team Haryana won the match and Kapil dev finished that season with 121 wickets in 30 cricket matches. Kapil Dev has played his first match for India In the year 1978 of 16th October with the longer format of the cricket game against the team of Pakistan, but Kapil dev failed to impress everyone in his first match with his batting.

Kapil Dev came to limelight after the cricket match at Feroz Shah Kotla, Delhi stadium against West Indies and he struck 126 runs and also took 17 wickets.

The amazing turning point came to Kapil Dev’s life when he played in the 1983 world cup. That match can be added as a golden chapter of his life. Kapil Dev was the captain of the Indian team for the world cup match. Kapil made a world cup record of 32 matches with 608 runs and 34 wickets.

Kapil Dev started his career in cricket in the year 1975 by making his debut in Ranji cricket playing against the team of Punjab. Kapil’s bowling skills were fierce in the match against Punjab and he took six wickets of Punjab.

Kapil Dev decided to take retirement from this beautiful game of cricket in the year 1994. Kapil was the only player on the Indian cricket team who took the highest wickets in the cricket matches with 434 wickets.

This Section Will Be Updated Soon. Kapil Dev is the heart of Indian cricket and his biopic will be release soon in the cinemas. This biopic is directed by the famous director of Indian cinema Kabir Khan.

The role of the legendary Kapil Dev is played by one of the famous and talented actor of Indian cinemaRanveer Singh. Ranveer’s wife Deepika Padukon also played an important role in the biopic of kapil dev. Harrdy Sandhu also in the movie and he plays the role of Madan Lal. 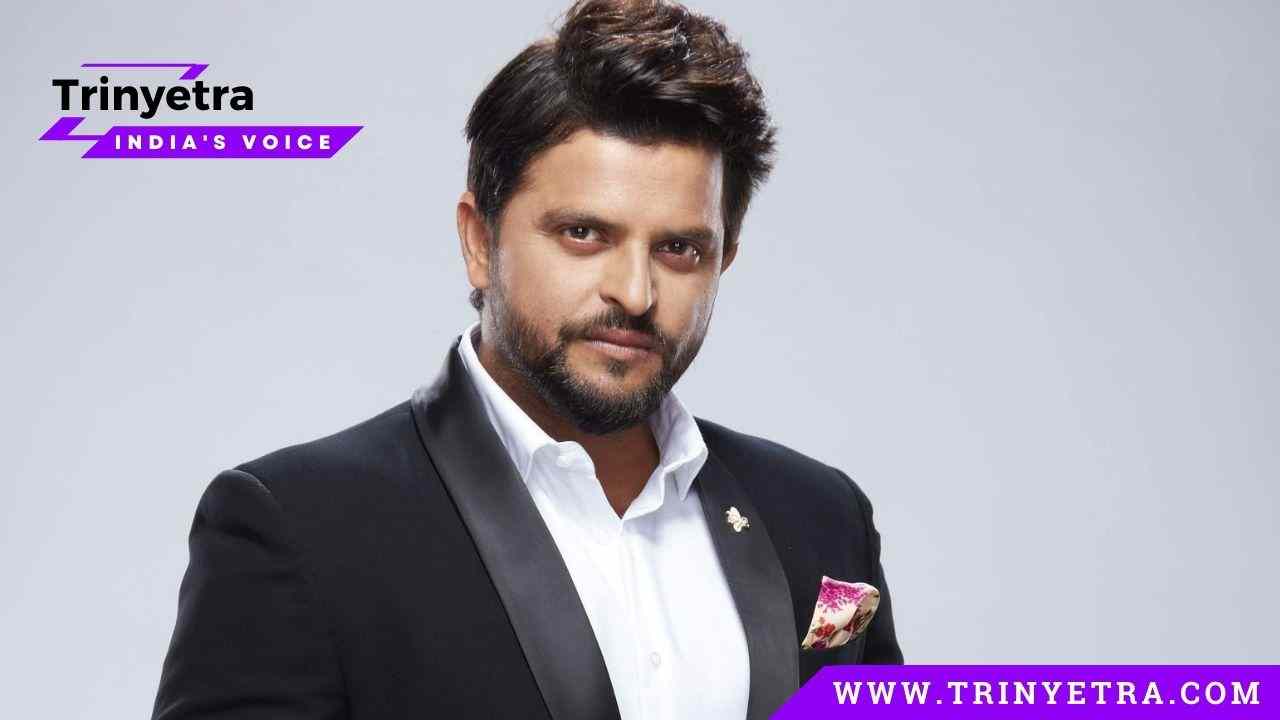 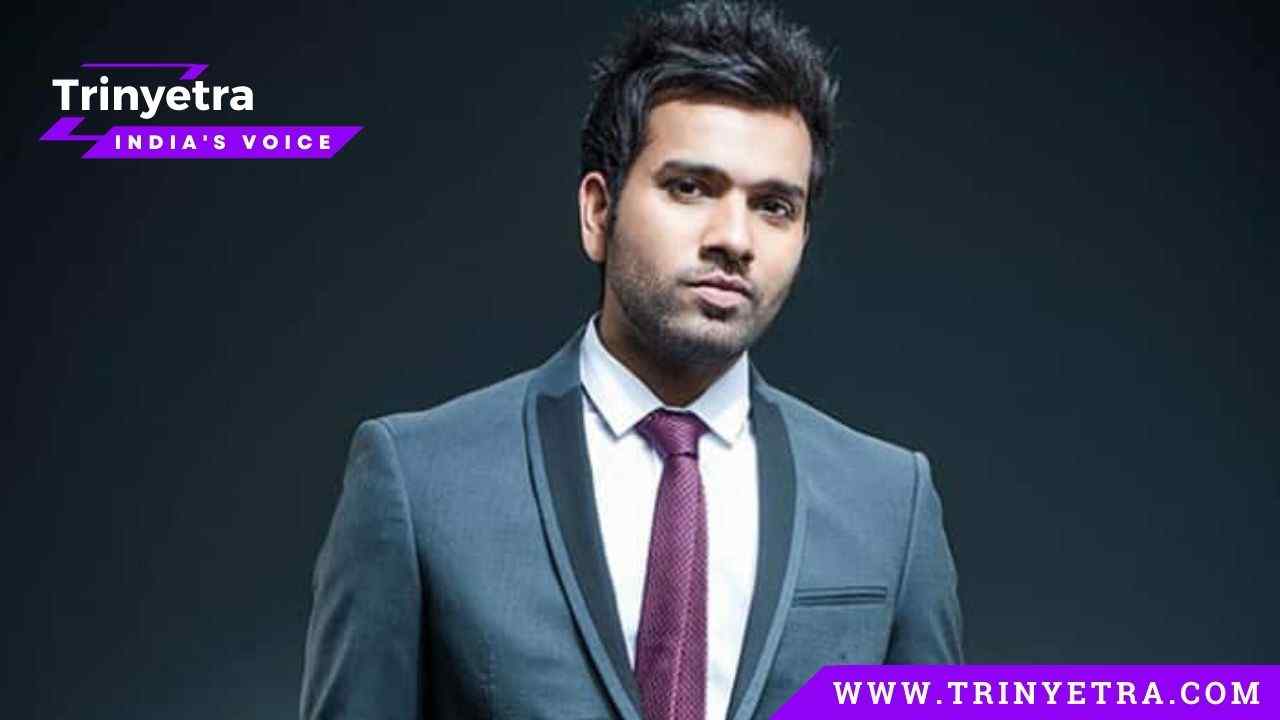 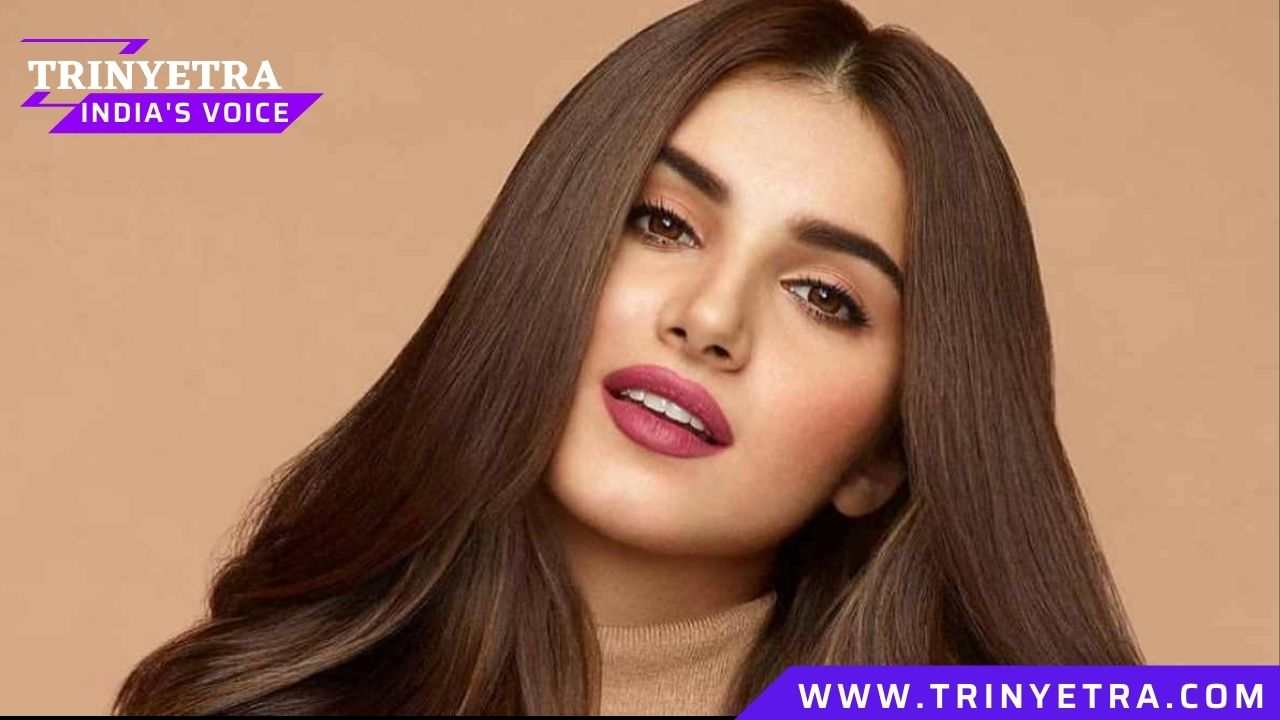