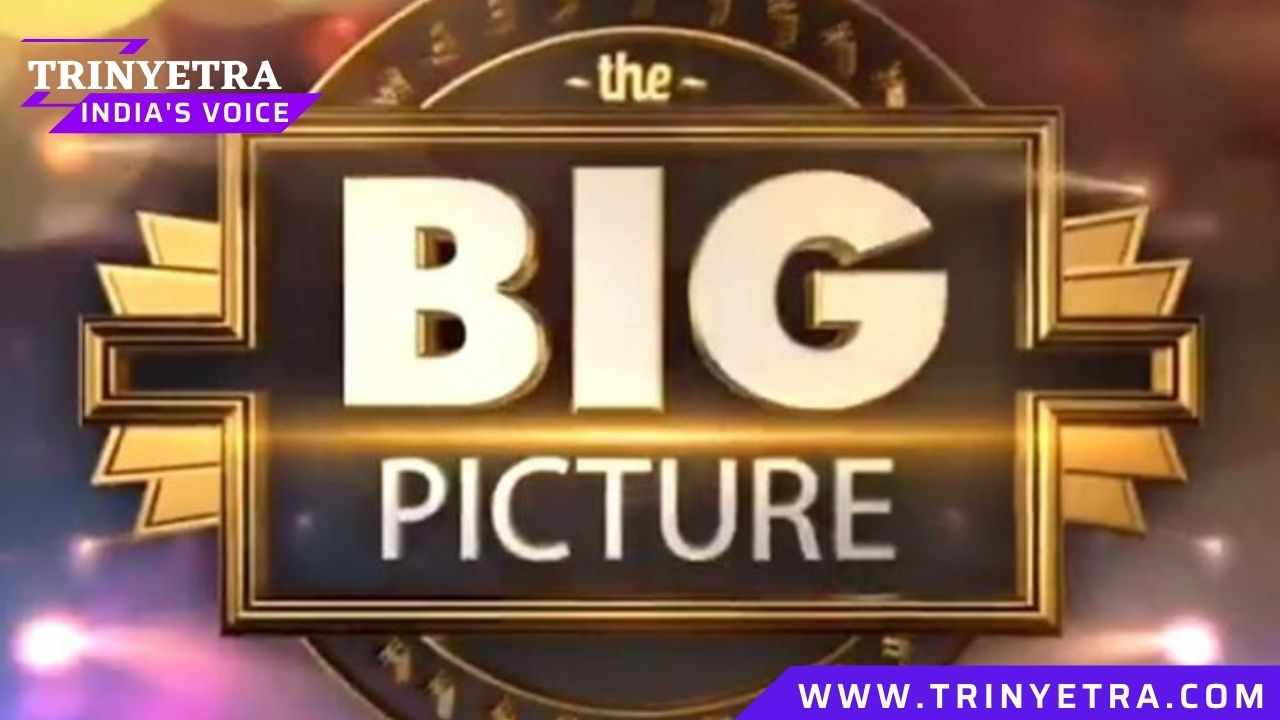 Added On:
Last Update:
The Big Picture Show is an Indian game show in the Hindi language on colors television channel. The first show of the big picture is premiered on 16 October 2021. It is hosted by Ranveer Singh.

The Big Picture game show was picked up by many countries like turkey, Netherlands, Portugal, and Thailand. India becomes the 5th country to pick this game show. This big picture show is a quiz show.

The Big Picture Show is a quiz game show. In this game show, picture-based question puts to the viewers to test their knowledge. Players in-game show play the game in the studio but the viewers who stayed at home watching the show can also play this game together.

There is a total of 12 questions in the show that will be asked by the host of the show and the level of the questions becomes tough as the prize money rises. Contestants who played the game in the studio can take a partner with them during the game at any point.

The maximum number of partners a player has is three but the condition is the prize money after winning the show is distributed equally to all the winning partners. The viewers who played from their homes can also win prizes.

The expectations of the minimum prize money are 1 crore.

The Big Picture’s Show all Details

How To Apply For The Big Picture Show

The users can apply for the big picture game show. The registration process started on Saturday 17th July 2021. Interested people can register on Voot app or MyJio app or www.voot.com

How To Register Online For The Big Picture Show

Big Picture show will be telecast on the Indian colors tv channel. About the timings of the big picture show, there is no clear announcement by the team of the show or the colors tv but there is guess that it will be on air at 6:45 pm.

There is a registration process that is working and the candidates who are selected only can play the game in the studio with Ranveer Singh. This is interesting to know that the colors tv has a high TRP which remains at the top every week.

The pilot of The Big Picture was shot by famous British host Osher Günsberg who dressed in a good manner of fitted suit and Ranveer Singh is also famous for his awesome dressing sense. 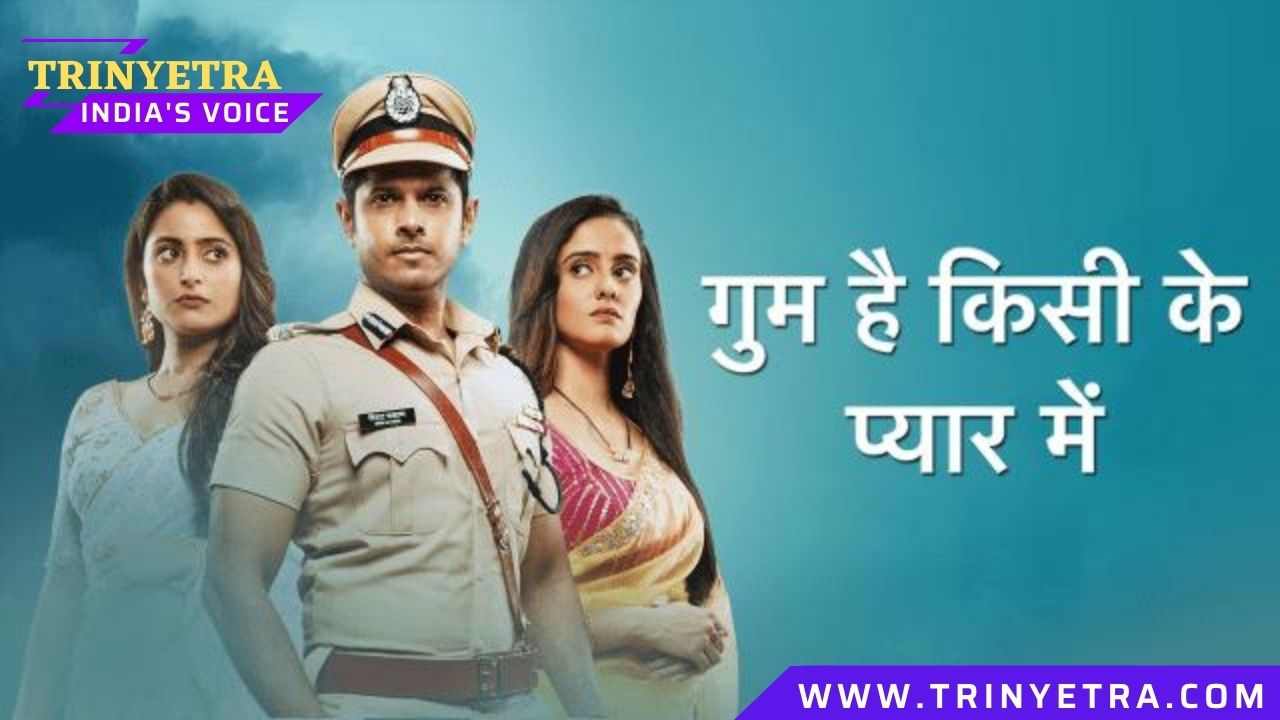 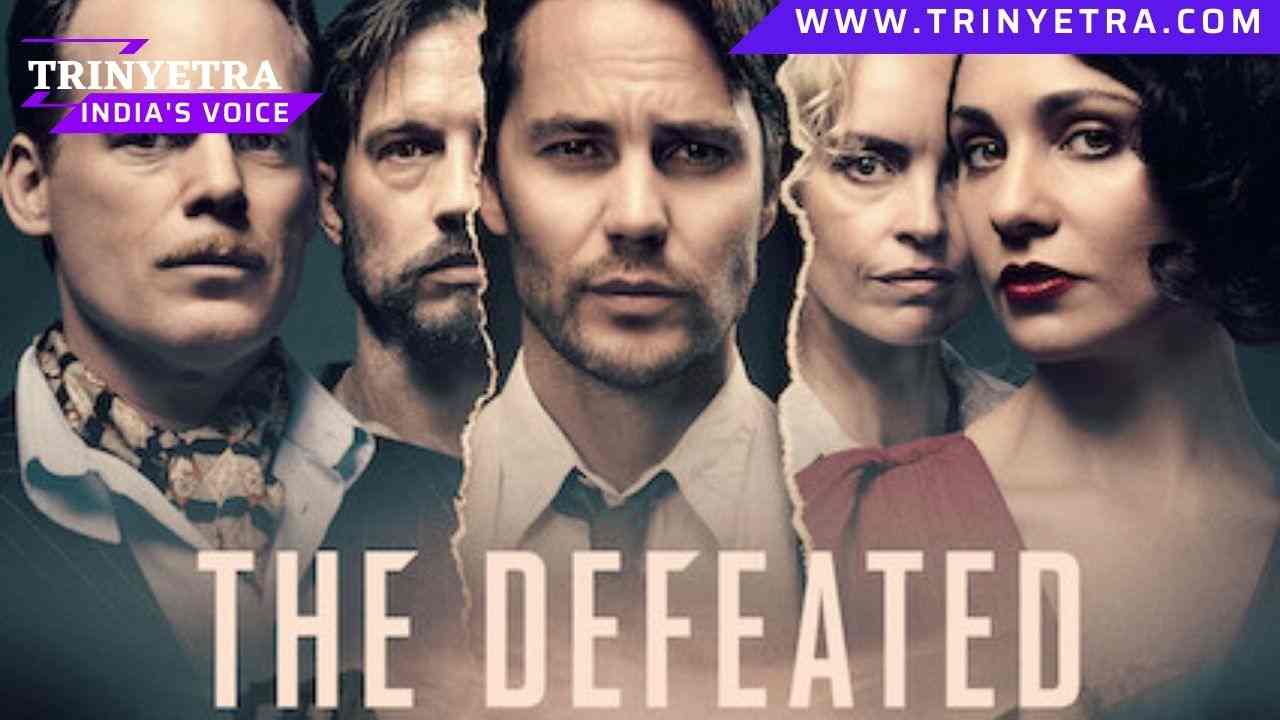 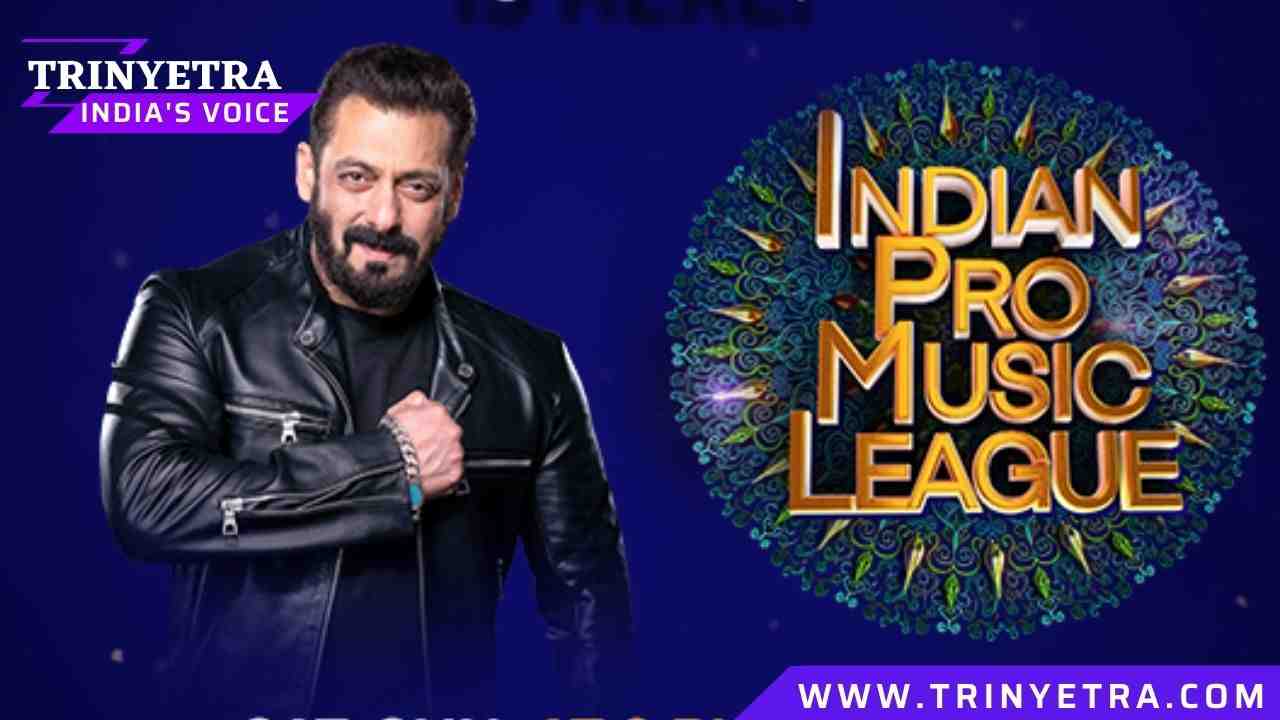 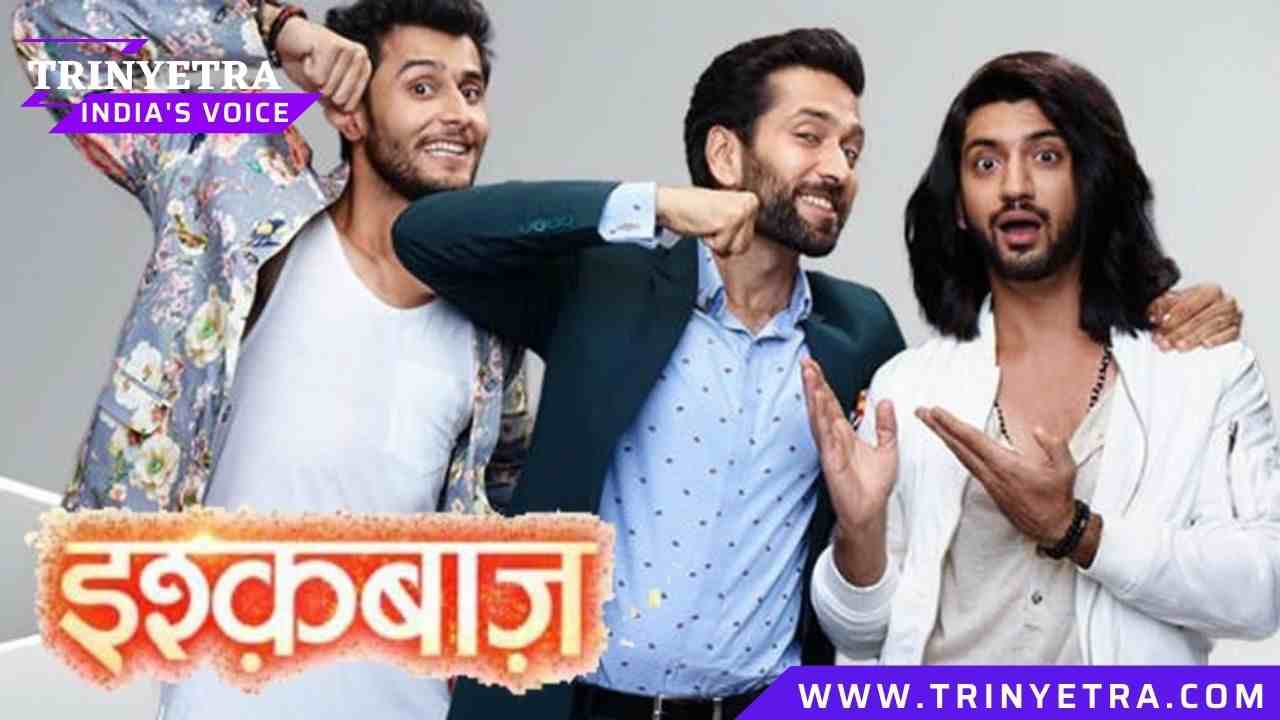 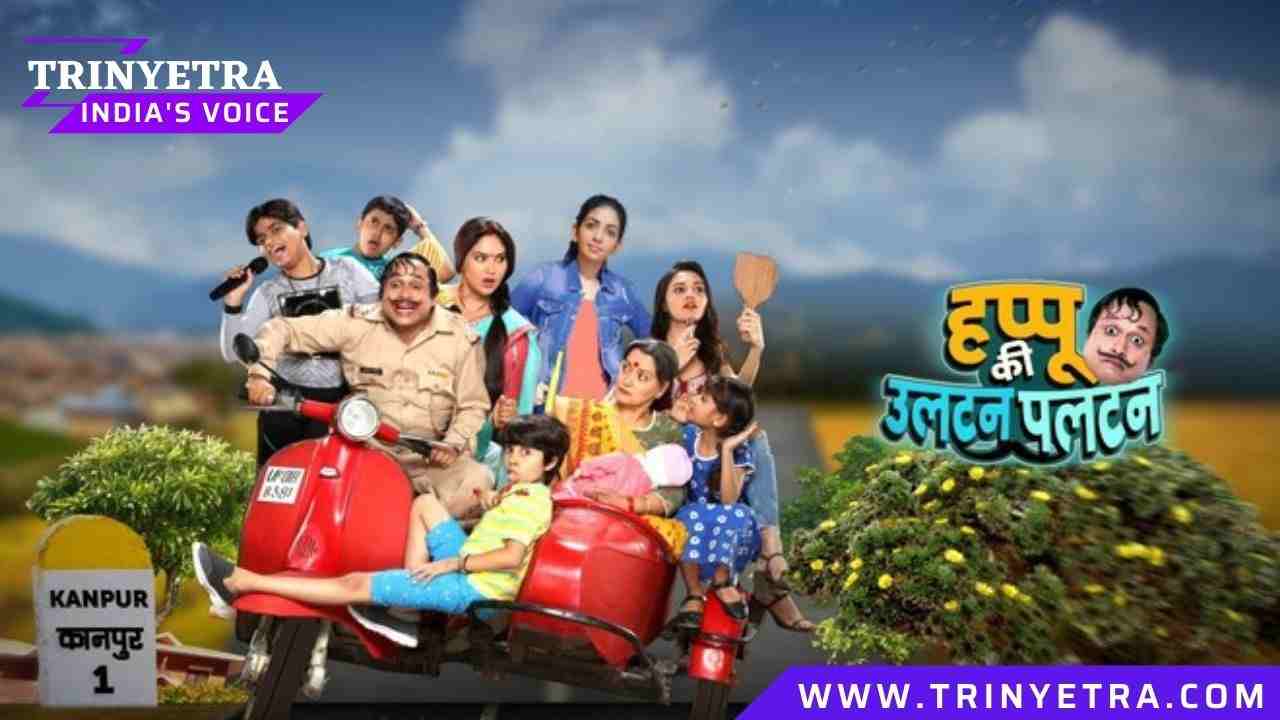